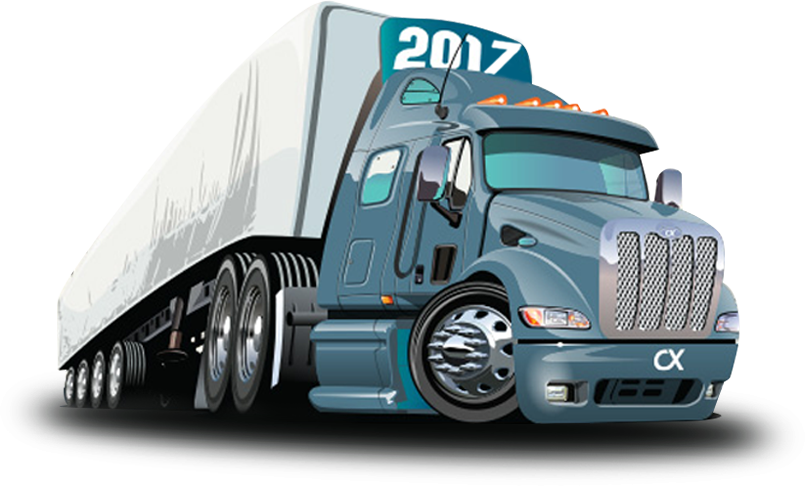 CMI are keenly looking forward to this year's Entech Roadshow where - among other great products - we will be exhibiting and demonstrating the incredible Adamson S-Series line array speakers and Point Series 2-way enclosures.

Come and hear why Adamson is the choice of Eighth Day Sound, Hillsong and a host of other customers!

Touring each Summer, the tech community gathers at the Entech shows for seminars, professional development and a tradeshow with over 30 leading suppliers showing all that is new. It's the ultimate networking event, complete with free HAPPY HOUR, serving boutique beers and fine wines.

See below for a quick run-down of gear you can see on CMI's stand at Entech:

Of the S-Series, a Hillsong representative said:

"...It clearly stood out after extensive shootout and real world testing scenarios. The sound is very clean, the control in demanding acoustic environments is amazing and the low end capability makes it actually sound like a much bigger system. It handles everything you throw at it no matter how dense your arrangements are, clarity remains impeccable where other systems give up..."

Come and hear for yourself - find full details and register your attendance at Entech here.